Moving right along...lets get this alphabet thang done and dusted....last stop was the letter R which if memory serves me is followed by essssssssssss.... so many to choose from but my go to would have to be....

This is a concept developed by my all time fave psychologist Carl Jung to describe a perceived meaningful coincidence.In his most famous description of synchronicity, Jung told a story about a man named Monsieur Deschamps and how Deschamps' neighbor, Monsieur de Fontgibu, once gave him plum pudding. In Paris ten years later, Deschamps orders plum pudding in a restaurant but discovers that the last serving was sold to de Fontgibu, who is unexpectedly in town and at that same restaurant. Years later, Deschamps is once again offered plum pudding at a social gathering. As Deschamps tells the gathering about the earlier coincidences, he is shocked to see de Fontgibu come in the door.
The generic definition sounds like.... 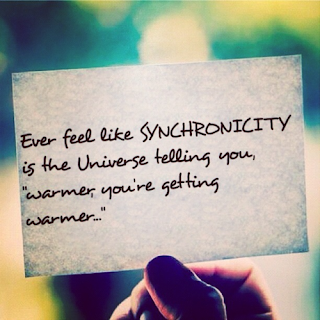 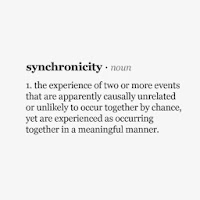 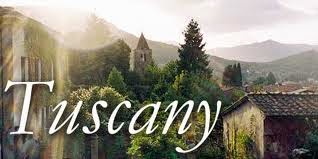 
Ubuntu (pronounced oo-BOON-too)is an ancient African word meaning 'humanity to others'. It also means 'I am what I am because of who we all are'. 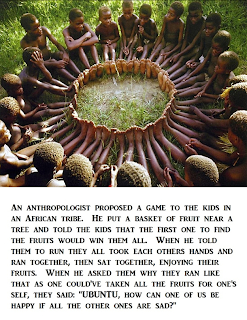 Vegetables and my continuing passion for growing them...did I realize how much I love Fennel?? 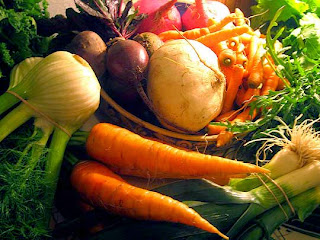 W for wax...waxing lyrical jumps to immediate mind....simply because one could cry about the fact that there are just no good waxer/beautician type gals here on my island!! 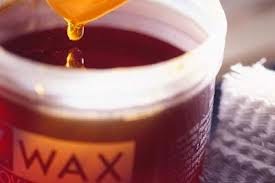 So...as I was saying....
...to wax lyrical means to talk positively about someone or something.

The intransitive verb to wax is normally seen in the sense of increasing, as the moon waxes and wanes in its cycle. But to wax also means to become, to tend towards, to grow towards. One can wax indignant, or wax lyrical, or wax rapturous, meaning you become/tend to that state. The word is old, tracing back from the high German to the Greek. Okay...so it needs to be positive...ok...got it? 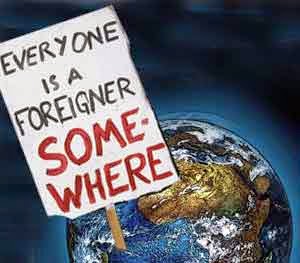 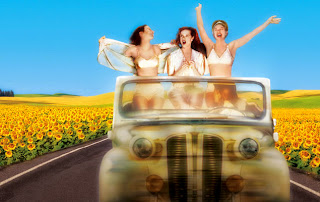 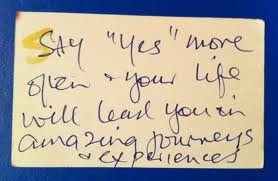 Zebra stripes
...nothing quite defines my roots more than these striped lads 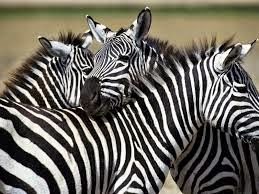