Gosh! Look what I found waiting for me over here! 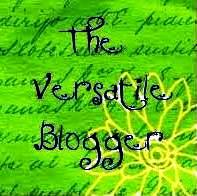 I have seen this on my travels around the blogosphere so imagine my surprise!

Thank you Katherine …
Muito Obrigada, Merci beaucoup, Baai Dankie
Seize the day I say (actually I didn’t say it first but you know what I mean).
The weather has taken a turn for the worse; the thunder and lightning variety, so wrapping up with my laptop and catching up is called for.
Suffice it to say I have more than a bit of catching up to do on my climb up the alphabet ladder so methinks it will be a good idea to combine today’s letter …C…with the conditions attached to this nomination.
And this is what I have to do:
1. Thank and link to the person who nominated you.  P
2. Share seven random facts about yourself.
Okay… here goes… 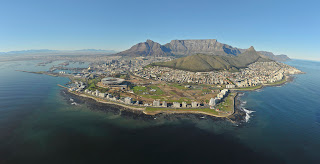 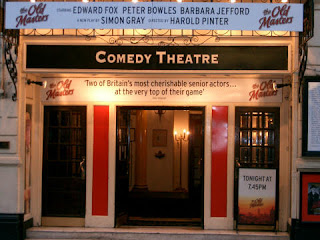 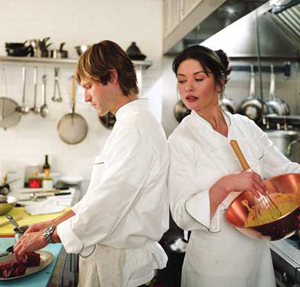 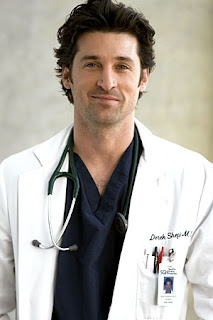 (mind you with an anaesthetist as cute as Mcdreamy it wasn't all bad!) 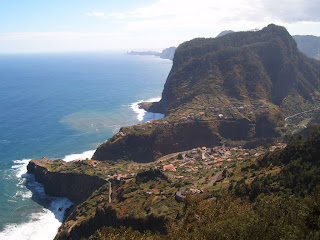 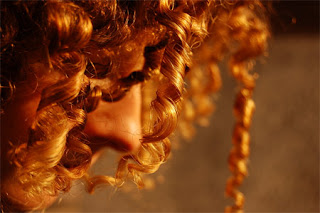 Right… that’s 7 and hopefully suitably random… what next…
3. Pass the award along to 5 new-found blogging buddies.


Well I am sure all 5 have received this award time and time again but you know what? Bite me! The common denominator with this particular quintet is their collective way with words. Brilliant, witty, hilarious, inspiring - all entirely different; individuals.
So without further ado here they are: Annabelle (I think we might have been separated at birth), Sunday (I have immense admiration for your endurance) (I also want your dog!!), Mommakiss (the new Fanny Flagg), Mynx (what can I say, you personify versatile!) and Semi True (yes I can relate!).
Now here’s the thing y’all, here’s another C word… CHOICE. You have the freedom to choose whatever you want to do with this bit of bling. You can do the 7 bits of randomness if you so desire… or not… this is more just my way of leaving a mark on your mantelpiece!
This has been fun.
Now ‘scuse me whilst I go pour myself a glass of Chardonnay and then...
4. Contact the winners to congratulate them. P
(that of course was HOURS ago when Blogger was in a coma!)
Posted by Possum at 4:37 AM